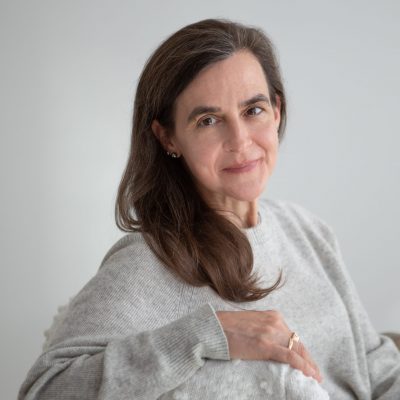 Elizabeth Tracy writes nonfiction and informational fiction books and articles for kids. She loves real-life inspiring stories, especially when they feature empowered women and girls. Known for her impeccable research and a child-friendly approach to complex topics, Elizabeth has published articles in Cricket Media’s award-winning science magazines ASK and MUSE. Beyond STEM, her interests include art, history, food, and the environment. Prior to writing for children, Elizabeth worked in business and academia. She earned an MS from MIT and a PhD from the London Business School. She divides her time between New York City and the scenic Hudson Valley.

MY STORY In Bullet Points